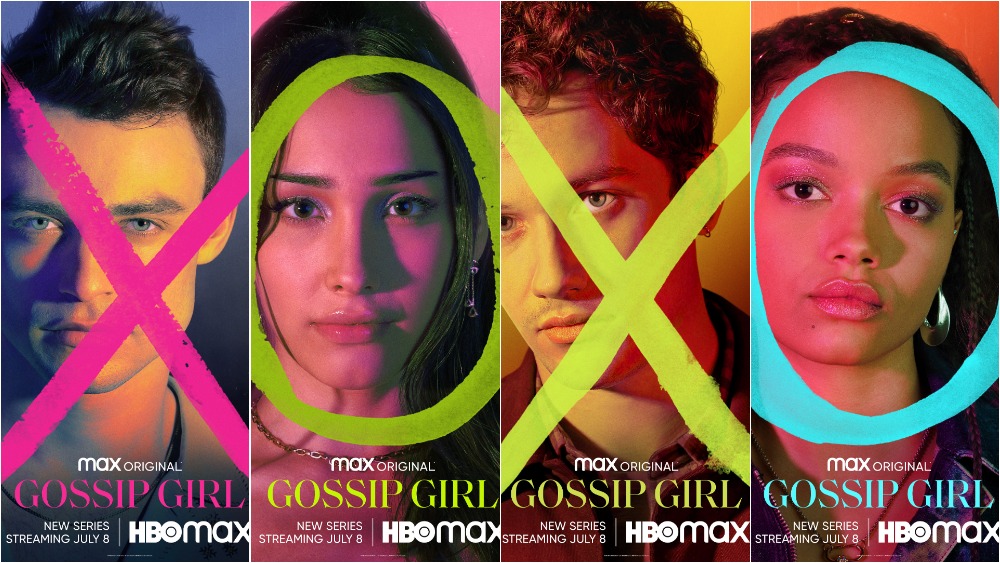 “Did you miss me? I know I’ve missed you,” the mysterious titular character says within the official trailer for the upcoming Gossip Woman reboot on HBO Max.

Nearly a decade after the top of the unique collection on the CW, the omniscient “Gossip Girl” narrator (Kristen Bell), is again. Her weblog is changed with an Instagram account however her goal is similar, to show the secrets and techniques of privileged upper-class teenagers in Manhattan. Watch the trailer above.

‘AGT’ Preview: A Comic With Cerebral Palsy Is A Hit With The Judges — Watch